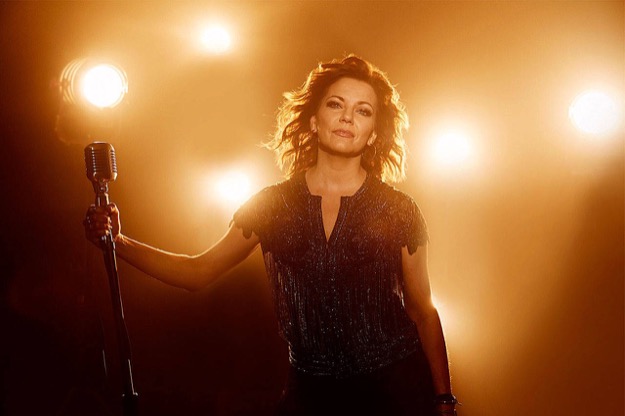 Happy Thanksgiving, Gentle Reader. I’m most thankful that you’re interested enough to be reading this on a holiday weekend. Next to that, I’m thankful there’s only a month left in 2020. As Jimmy Buffett and Martina McBride sang, this year gone by ain’t been a piece of cake.

If you’re still reading, I’ll assume you have some particular interest in this Humble Blog, and might want to know what I have planned for it. I began it twelve years ago, and went to daily blogging eight years ago this coming Tuesday.… More 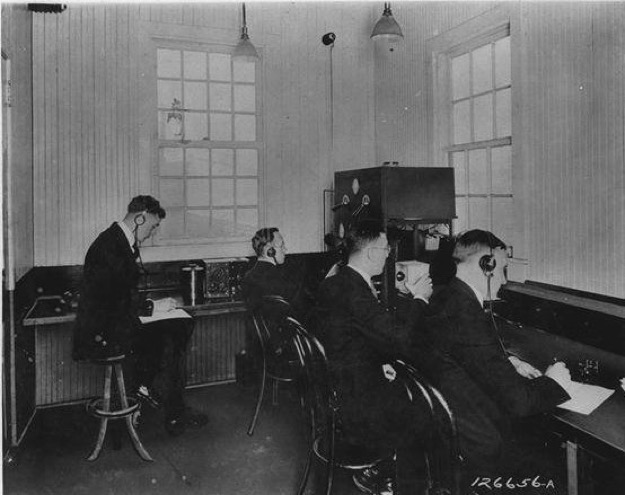 If 2020 wasn’t 2020, I’d be in Pittsburgh, Pennsylvania today, listening to election returns on KDKA and honoring the 100th anniversary of the birth of broadcasting. Then owned by Westinghouse, a radio manufacturer, KDKA signed on and reported the results of the 1920 presidential race between republican (and victor) Warren Harding and democrat James Cox.

Some experimental stations were on (and, mostly, off) the air early in the preceding decade, but were shut down during World War I.… More 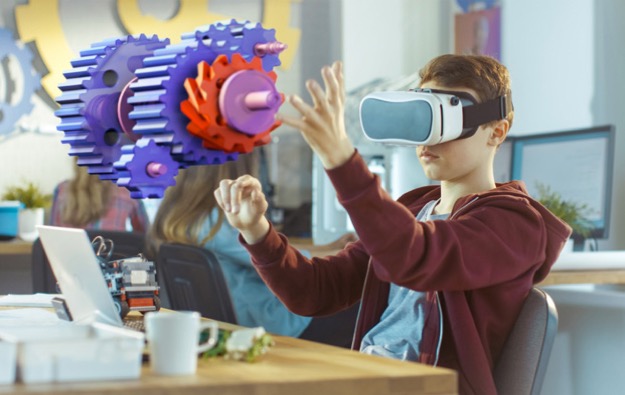 While AT&T, Verizon and T-Mobile squabble over each other’s claims of 5G dominance and their theories of 5G Evolution, it’s a good time to pause and reflect on how nothing changes in the mobile business. They had the same fights over 4G and they will do it all over again when 6G arrives.

Expect to hear more about it in the not too distant future. 6G is undefined now, but there’s an assumption that it will be developed over the next 10 years, and that it will be something like total immersion in a sea of data.… More 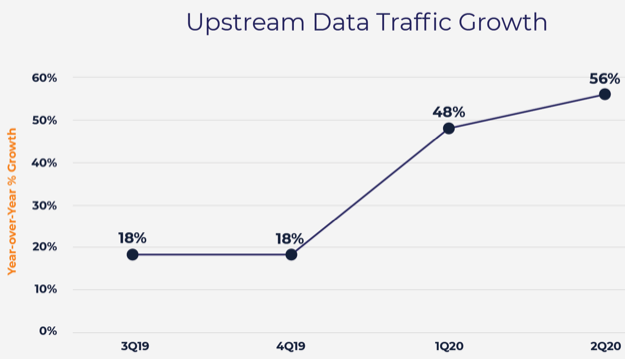 The covid–19 emergency buried the tired argument that consumers want fast download speeds to watch video and don’t need, or care about, fast upload speeds. If the flood of anecdotal reports about online classes freezing and telework grinding to a halt as upstream bandwidth gridlocked wasn’t convincing enough, a report published by a broadband data consultancy might finally do the trick.

OpenVault just published its network analysis for the second quarter of 2020, the first full quarter under covid–19 restrictions.… More 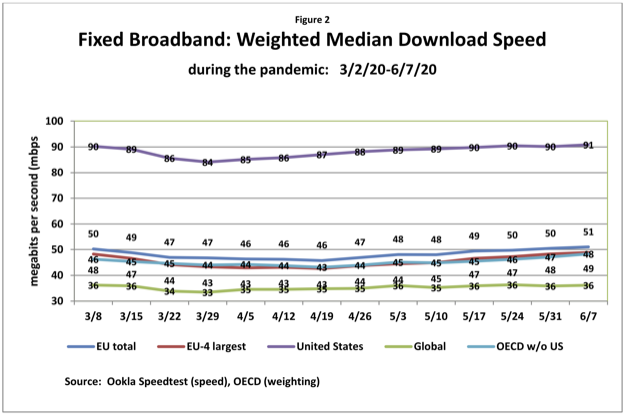 Broadband networks in the U.S. and around the world held up well as countries locked down and work, school and play moved online in March. Anna-Maria Kovacs, a visiting scholar at Georgetown University in Washington, D.C., took a brief look at worldwide Internet speed test data collected by Ookla and traffic data from Sandvine, and found that the crush of traffic put a temporary downward bend – and only that – on planetary network speeds…

It is not unusual, of course, for internet traffic to grow…What is unusual in the Covid–19 environment is the suddenness of the traffic growth. 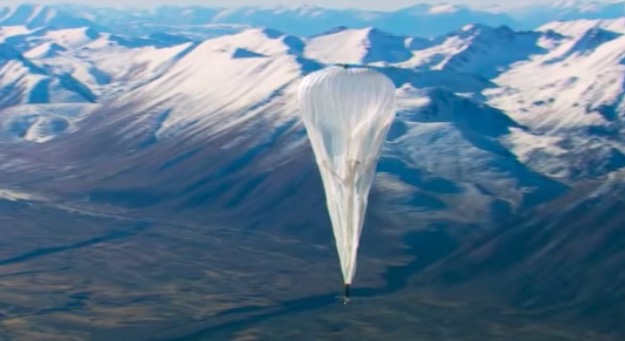 Technological tipping points are easy see in the rearview mirror – do you remember what the world was like before the iPhone? – but hard to spot in advance. One might be on the way. A well respected analyst, Ming-Chi Kuo, who works for TF Securities, predicts that Apple will start using ARM-based chips it designs and makes itself in Macintosh computers.

According to a story on Apple Insider by Malcom Owen…

Kuo forecasts that Apple will be using a 5-nanometer process at the core of its new products 12 to 18 months’ time. 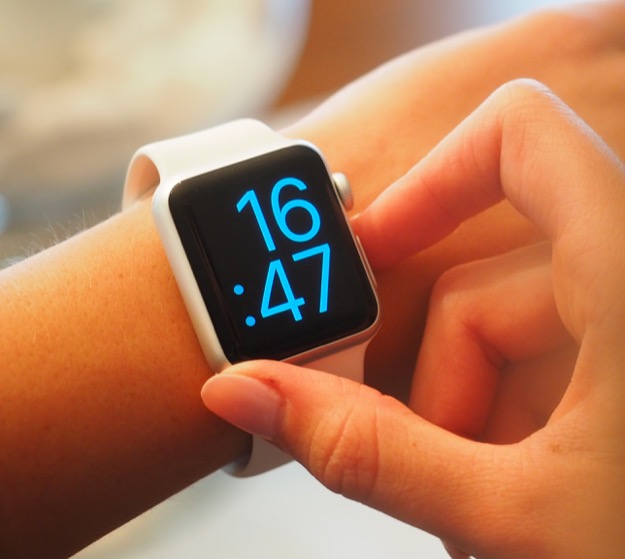 CES is underway in Las Vegas. What used to be called the Consumer Electronics Show but now goes by the less modest appellation of “CES 2020, the world’s largest and most influential technology event” kicked off this weekend with pre-show and preview events. Today is press day and the show floor opens tomorrow.

From a product perspective, the consumer technology industry is collapsing into a handful of all purpose products – smart phones, cars, and computers and big screens of one sort or another.… More 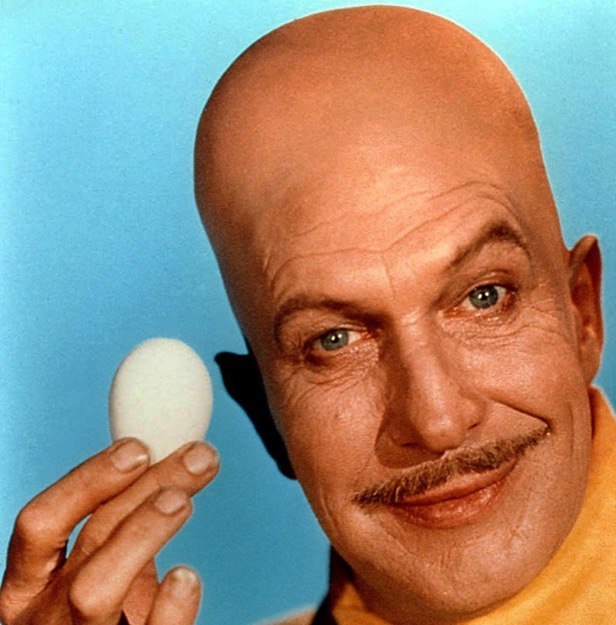 Disney and Apple launched online video services this month, with both companies falling short of perfection. It’s interesting to compare the two platforms, dubbed Disney+ and Apple+. One is the brain child of an entertainment giant struggling with technology, the other was created by a tech giant struggling with content.

When Disney+ went live last week, demand outstripped capacity and users were locked out. Apple+, on the other hand, had no such problems. Its programming could be seen by anyone interested enough to log in.… More 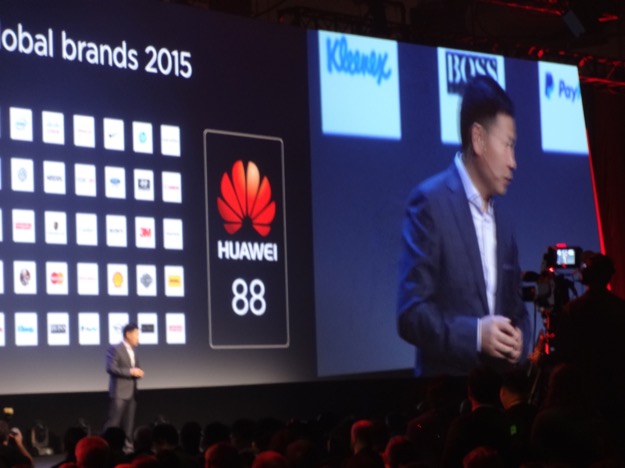 With the impact of a U.S. trading ban growing, Huawei launched its own operating system, initially aimed at Internet of Things devices but with the potential to compete with Android in the mobile phone ecosystem. Branded HarmonyOS (and called Hongmeng in China) it is designed to be lightweight and very secure. Huawei isn’t installing it in its smart phones, but that could change.

A deep dive into Huawei’s relationship with Google by The Information’s Juro Osawa highlights how Chinese companies have flirted with developing independent operating systems, but ultimately backed away from investing in a risky corporate strategy that could find no executive champions…

In 2016, a top Huawei executive passed on an opportunity to partner with the maker of an Android alternative called Sailfish, seeing little need for a Plan B…

After the meeting, [Huawei consumer division chief Richard] Yu didn’t follow up on the idea of working with Jolla. 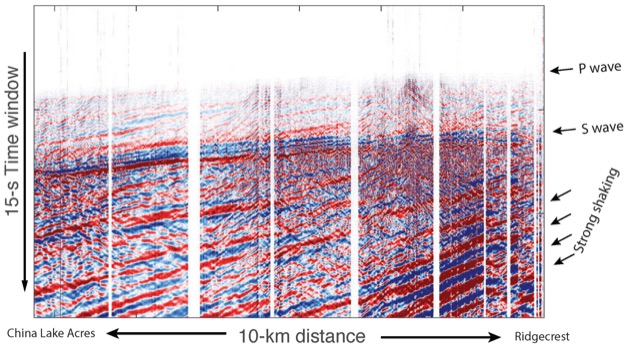 Fiber optic networks do more than just ride out major earthquakes without dropping a bit. They can also detect and collect data on the quakes themselves. Two major quakes – magnitude 6.4 and 7.1 – hit eastern California on 4 and 5 July 2019 respectively, in the high desert of Kern and San Bernardino counties, where seismometers aren’t thick on the ground. To understand what happened, and what continues to happen, Caltech scientists needed to quickly get more sensors into the field.… More