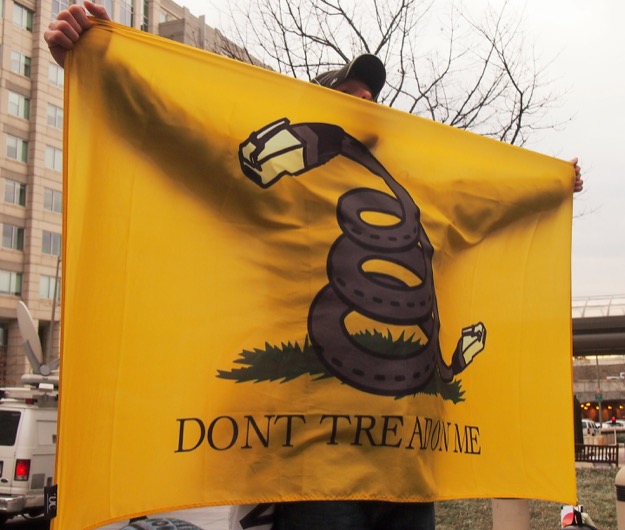 It’s been a year since the Federal Communications Commission’s decision to scrap network neutrality rules took effect. So far, there’s no indication that wireline broadband providers have taken advantage of their new freedom to control the Internet, although mobile carriers apparently haven’t been as restrained.

To mark the day, an open Internet advocacy group, Fight for the Future, is doing a nine hour “epic livestream” to encourage the U.S. senate to pass a stalled net neutrality bill, and to generally make the case for freedom of access to the Internet.… More